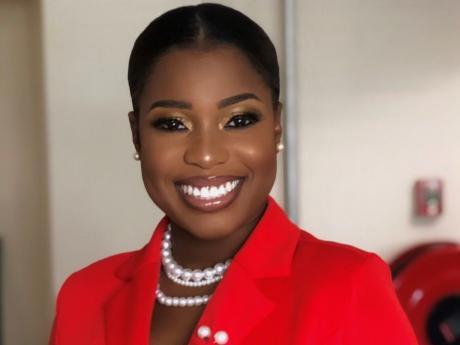 Opposition Spokesperson on Youth and Sports, Senator Gabriela Morris, says that the public should be gravely concerned following reports that the Child Protection and Family Services Agency (CPFSA) associated itself with someone who has previously been accused of inappropriate interactions with a minor.

“It is absolutely clear that there is a breakdown in controls and systems within our government agencies to vet and continuously monitor those who seek to work in child welfare and family services. We are in an information age, and this administration doesn't even Google someone before welcoming them to work with our children?” Morris said.

On Wednesday, the Government ordered an overhaul of the agency's background-check protocols surrounding its programme partnerships.

The action was triggered after a Nationwide News report revealed that the CPFSA has been partnering with a United States-based non-governmental organisation whose executive director’s education certificate had been suspended because of allegations of sexually inappropriate conduct with a minor.

An investigation has since been launched to determine whether there was any adverse interaction between the executive director and children in state care.

Morris lamented that advocates in the space have been asking for years for some sort of regulation for those who want to work closely with children, but that nothing has been done.

“That the CPFSA would...without rigorous due diligence, or at least a cursory Google search, is reflective of a culture of negligence that is creeping into our state agencies, and betrays a lack of care for our most vulnerable children,” Morris continued.

Morris expressed that she feels strongly about the protection of Jamaica’s children and is adamant that bipartisan action is needed to safeguard the inalienable rights of our children.

“Extra precautions must always be taken to ensure that our children are safe and protected. I stand ready and willing to support in any way possible to resolve this matter and assist in ensuring an improvement in the entire child protection system.”

She commended the Ministry of Youth for launching an investigation, adding that, “whatever the results of the investigation, this should serve as a wake-up call to the government that more attention and resources need to be directed to the work of the CPFSA, and an overall improvement in the child protection system to fulfil our obligations under the Convention of the Rights of the Child.”