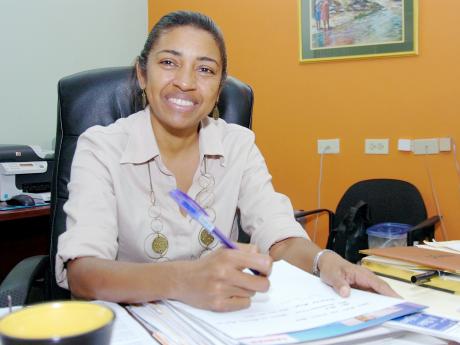 Baston said she has since reviewed the Zoom recording of the Literature class and is satisfied that the incident, as was reported on a popular social media site, was completely out of context.

Principal of Campion College, Grace Baston, has described as “misleading” a social media post knocking one of her teachers for allowing two students to use a racial slur in reference to other students.

Baston said she has since reviewed the Zoom recording of the literature class and is satisfied that the incident, as was reported on a popular social media site, was completely out of context, as the students were reading from a slide that had the word 'nigger'.

It is being reported that the English teacher allowed two white students to use the word in an offensive manner and referred to the non-white students as blacks.

She subsequently apologised via email, but later reportedly told the students that they were too sensitive, and that white people experience racism, too.

When contacted, Baston said she would be meeting the teacher today to discuss the matter, although she was satisfied that the class was exploring a book that is widely used in secondary schools across Jamaica and which has racism as a central theme.

“I listened to the thing. I satisfied myself that what was there was no hurling of abuse to another, [there] was no verbal exchanges in which this word was used to offend anybody. What was there was a literature class in which this term was being explored, alongside the term ‘white trash’, as part of their study of To Kill a Mockingbird,” she told The Gleaner.

The two boys who used the term were of Asian descent and had asked their teacher if it was okay to use the 'N-word', but some of the students protested.

The teacher gave them clearance to go ahead.

Baston agreed that there are some things in the book that are "awful", but she said that it is a part of exploring life.