Skip to main content
The Kingdom of God – Part 3

Dwight Fletcher | Building blocks of the Kingdom of God 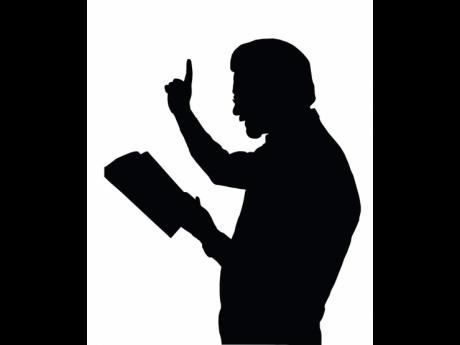 Our eternal life starts here and continues in eternity with God, but the realities of the Kingdom of God start when we surrender to Jesus. “So then, my friends, try even harder to make God’s call and his choice of you a permanent experience; if you do so, you will never abandon your faith. In this way you will be given the full right to enter the eternal Kingdom of our Lord and Saviour Jesus Christ.” 2 Peter 1:10-11 (GNT). Our attitude and engagement of the Kingdom will determine if we experience its full rights. Eternal life is a free gift but abundant life is a choice.

THE HOSTILE TAKE-OVER OF EARTH

Before Jesus came, the world had been lost to Satan through an act of treason by Adam. Treason is the crime of betraying one’s country. Adam was from the Kingdom of God, created by God in His image, an envoy of the Kingdom, created to establish His standard of authority over the earth. Adam allowed the enemy to trick Eve and himself into treason. Man failed to take dominion over the serpent, and instead became dominated - by sin, by his own flesh and by Satan. In reading Genesis chapter 3, we understand that the serpent’s sole purpose is to prevent God from establishing His Kingdom order in the earth.

When Adam and Eve betrayed the rules of their kingdom, they sold out the kingdom possessions (earth) to a hostile kingdom. The punishment for treason is often death, and so Adam died spiritually and was disconnected from the Kingdom of God. Instead of remaining representatives of God’s Kingdom, mankind then became subjects of the kingdom of darkness.

When God sacrificed His only begotten Son Jesus, He made a declaration of intent – no longer would Satan have complete dominion over the earth and its inhabitants. Jesus had come with one main purpose in mind: to destroy the activity of Satan in the world. “For this purpose the Son of God was manifested, that He might destroy the works of the devil.” 1 John 3:8 (NKJV) Spiritual war was declared. Jesus Christ came to invade Satan’s kingdom and to defeat it.

When Jesus came, the activities of Satan were confronted and the Kingdom of God was proclaimed. Two ways that we see this often demonstrated:

a. Healing the sick: “Jesus went throughout Galilee, teaching in their synagogues, proclaiming the good news of the kingdom, and healing every disease and sickness among the people.” Matthew 4:23 (NIV). The purpose of the Kingdom is to counteract the works of darkness. Sickness is a work of darkness. There was no sickness before sin and there is no sickness in Heaven, so Jesus opposed it. We should pray for the healing of the sick every chance we get.

b. Casting out demons: “… if I cast out demons by the Spirit of God, surely the Kingdom of God has come upon you.” Matthew 12:28 (NIV). Jesus exercised the power of God against the power and influence of the evil one in the lives of people. The Kingdom of God includes a hostile takeover of the lives that the enemy has oppressed and tormented.

Know that every time we share with someone and they submit to the Lordship of Jesus Christ, Satan loses again.