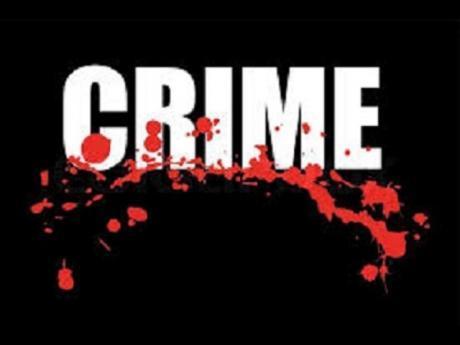 The Portmore Police have charged 39-year-old Devin Wedderburn of Robin Way, Hellshire, St Catherine with the April 14, 2019 murder of a man in the parish.

The police report that about 9:15 p.m., Lee was at a party when he was confronted by Wedderburn and another man.

Both men allegedly used a knife to inflict several wounds to his upper body and abdomen.

Wedderburn was arrested on Saturday, February 27 and was charged after a question and answer session on Friday, March 05.