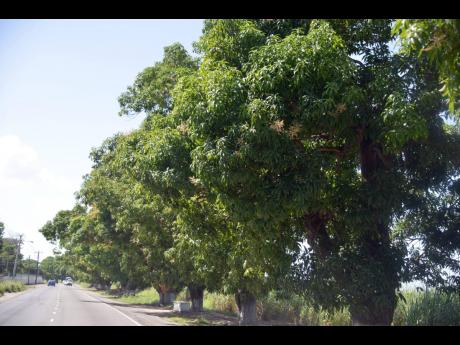 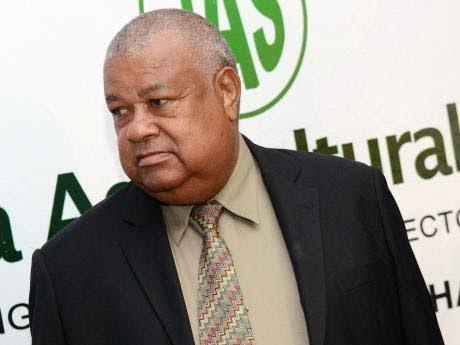 One of the recurring lessons from hurricanes and other adverse weather conditions which devastate farming operations is the unreliability of cash crops, vegetable and other short-term crops as a sustainable source of income. Usually, the farmer is unable undertake clean-up and replanting activities which follow, including the need for pesticides, fungicides, fertilisers and the like, due to cash constraints. It is for this reason that President of the Jamaica Agricultural Society (JAS), Lenworth Fulton, is urging Jamaicans to take a fresh approach to their farming activities by incorporating tree crops as a staple.

The flood rains which devastated the agriculture sector last year, for which the full cost has not yet been tallied, is only the latest example of the havoc that nature can wreak and which the JAS president insists does not have to mean a total loss for the smart farmer.

“The agriculture sector is still in great imbalance, with the deficiency showing up after every bout of bad weather, because we are depending significantly on cash crops and other short-term crops. If we cultivated tree crops, then farmers would have another income stream, even after the bad weather,” Fulton told The Gleaner.

“This is because they are better able to withstand the ravages of these weather systems, and even where they are stripped of their fruit, the trees are usually left standing and can come back into bearing soon after.”

Ackees, from which Jamaican earned an estimated US$40 million from exports of the canned product, is an area on which Fulton believes Jamaican farmers should focus. The otaheiti apple, which has been much more visible in the hands of vendors at traffic lights across the Corporate Area and major towns, as the citrus industry has gone into decline, and the emergence of the Jackfruit as a major seller, are but two of the non-traditional fruits that the JAS head believes should be given greater priority. Mango, an old favourite with locals and foreigners alike, as well as sweetsop, are low-hanging fruits as well.

The immediate focus of the Jamaica Tree Planting Movement, for which Fulton is the promotions manager/consultant, is on ackee, which drives other employment opportunities, including in the areas of transportation and picking of the fruit. To really maximise the gains from the ackee industry, Jamaica would need to put more than 10,000 acres into cultivation over a 10-year period, which would require 500,000 plants, according to Fulton. He is encouraging farmers to plant the ‘cheese’ ackee and not the ‘butter’ type.

“They should plant the ‘cheese’ ackee, which is the harder one and is right for processing. Also, ackee will thrive in all soil types, expect marl.”

The investment in fruit trees constitute one of the most valuable agricultural crop assets in Jamaica, according to Fulton, representing as they do fixed assets, in that there is a capital cost during the development phase, followed by a stream of benefits for several years.

“Unlike most fixed assets which depreciate over time, fruit trees actually appreciate as they grow older and mature up to a certain age, during which time the yield will increase. The economic expected life of fruit trees can be over 50 years in the case of some tree crops, such as breadfruit, mangoes, coconut, ackee, avocado, citrus, etc. An important advantage of fruit trees over annuals is that once well established, little or no ongoing maintenance or recurrent cost is needed in order for the trees to continue to produce.