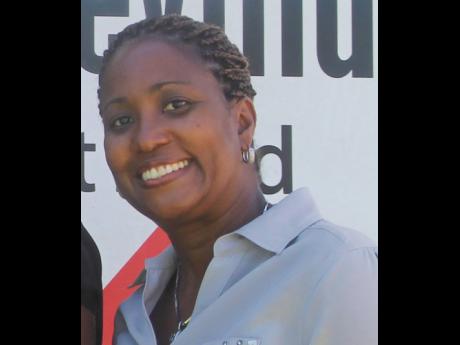 Jamaica Independent Schools Association (JISA) President Dr Faithlyn Wilson is disappointed that the Government has not yet addressed the organisation’s appeal for COVID-19 economic and other support.

The crisis has again drawn scrutiny in the wake of Prime Minister Andrew Holness’ order that private schools, like public ones, revert to online learning to curb the spread of COVID-19.

“We wrote to the prime minister last week to raise some of the unique issues we believe we have as private schools, and to appeal to his office for the kind of support we are going to need to remain viable to support education,” Wilson told The Gleaner on Tuesday.

In a press conference on February 28, Holness said that private schools should halt all face-to-face classes, except for students who are preparing for external examinations. A similar order was made for public schools. The order comes roughly one year after all schools were ordered closed during the initial outbreak of COVID-19 in Jamaica.

However, Wilson thinks the Government needs to give additional support to private schools, including paying a long-promised financial grant of J$40,000 per private schoolteacher and J$10,000 for each support staffer. She also wants private school staff to the priority list for COVID-19 vaccination.

JISA, which represents 150 of Jamaica’s approximately 600 private schools, said the institutions have struggled to remain viable since the COVID-19 pandemic sparked a scaling back of operations at the physical plants in March 2020.

Following the initial closure of schools last spring, JISA appealed for assistance from the Government as the lobby warned of financial fallout. One institution, the Smurfs Early Childhood Centre in Kingston, closed for good in June after 31 years of operation.