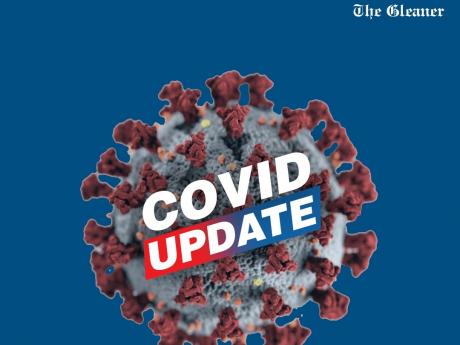 On the day Jamaica marked one year since the first confirmed case of COVID-19, the country recorded 12 new virus fatalities.

The deaths were recorded on Wednesday, becoming one of the highest numbers of fatalities seen in a 24-hour period.

With the new fatalities, the death tally has moved up to 475.

One more case was recorded as a coincidental death, increase the tally to 91.

And one other fatality is being probed, pushing that figure to 56.

In the meantime, there were 137 more recoveries, increasing the total to 14,781.

Some 310 persons are in hospital with 25 being moderately ill and 31 critically ill.

Ten persons are in government quarantine, while 20,169 are at home.