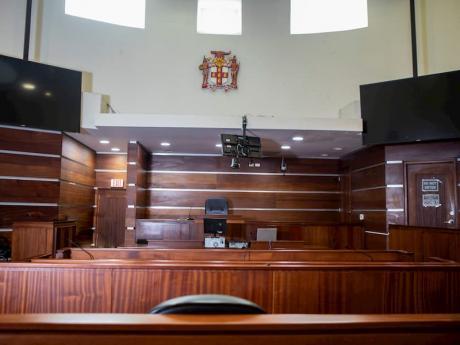 In his social enquiry report, Blackwood, who showed no emotion during the sentencing, said that he has regrets about his life choices and said he was sorry for the pain he has caused the victims’ families.

Contract killer, Wade Blackwood, who pleaded guilty to the shooting deaths of businesswoman Simone Campbell-Collymore and taxi driver, Winston Walter, in Red Hills, St Andrew, was this morning sentenced to life in prison.

During sentencing in the Home Circuit Court, Justice Lorna Shelly described the incident as brazen and cruel.

Blackwood, 24, was ordered to serve 35 years before being eligible for parole on each count of murder.

The sentences will run concurrent.

Blackwood was also ordered to serve eight years and six month on the charge of illegal possession of firearm.

He had pleaded guilty to two counts of murder and illegal possession of firearm in January.

In his social enquiry report, Blackwood, who showed no emotion during the sentencing, said that he has regrets about his life choices and said he was sorry for the pain he has caused the victims’ families.

He also asked for forgiveness from the families and said he was sorry to have disappointed his parents.

Walters was transporting Campbell-Collymore to her Forest Ridge, St Andrew home when, on reaching her gate, they were attacked and fatally cut down in a hail of bullets by two men on motorcycles on January 2, 2018.

Campbell-Collymore was the wife of businessman Omar 'Best' Collymore, who is among four persons charged with the double murder. 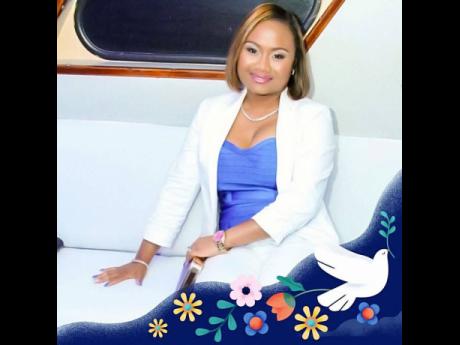 A post-mortem revealed that Campbell-Collymore was shot 19 times and died from "multiple gunshot wounds to the chest and abdomen, with injuries to the lung, liver and right kidney."

Walters was shot five times and died from a gunshot wound to the head.

The killing was captured on closed-circuit television, one of the factors that nudged Blackwood to plead guilty.

Video recordings and still images showed Blackwood approaching the front passenger side of the vehicle and firing into it, court documents from the case revealed.