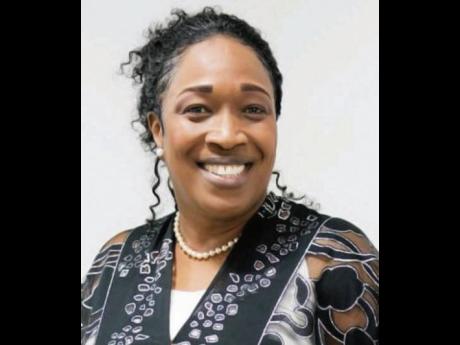 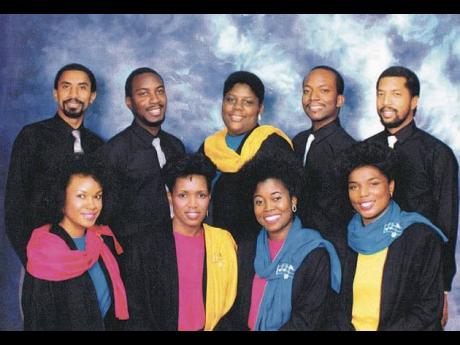 Contributed
LIFT EVERY VOICE AND SING: The New Creation Generation International ensemble will perform live via Zoom, on April 3, for charity.
1
2

While the Government and allied stakeholders continue to assess the impact of the COVID-19 pandemic on the delivery of education in Jamaica, alumni associations scattered around the globe have had to change the way they fundraise.

That said, a consortium of New York City-based organisations has come together for a charitable endeavour this Easter.

“What makes this particular effort so special, is that it’s being done in concert with our sisters and brothers from Montego Bay,” said Barry Harvey, president of the Cornwall College Old Boys’ Association – New York Chapter, one of eight benevolent entities/chapters globally.

Headline act is the award-winning, multi-dimensional New Creation Generation International (NCGI) – which had its genesis on The University of the West Indies, Mona campus, in 1979. Sharing the bill will be the highly-acclaimed gospel recording artiste Joan Myers, formerly of the Grace Thrillers choir.

“It’s all about e-learning and students need devices and so this is just another event to raise much-needed funds from alumni and friends,” said Baldwin McIntosh, president of the Maldon High School Alumni Association, one of the event planners.

“Well-known for its signature harmonies and a fusion of multiple musical genres, the group’s legacy is its continuously relevant sound,” according to a posting on its web page.

The group – NCGI – has featured at major religious events and festivals throughout Jamaica and toured internationally. Their debut album, Always, was nominated for a Jamaica Music Industry Award for Best Gospel Album. The group received a Honeycomb Award for significant contributions to gospel music in the 20th century.

The event is being held under the patronage of Alsion Roach Wilson, consul general of Jamaica in New York, who has already done considerable work to help with the transition to e-learning in Jamaica.

Tickets to this virtual event on the Zoom stage may be purchased from any member of the participating organisations.

Proceeds from the event will benefit ongoing programme at the participating schools, including scholarships and acquiring e-learning devices.