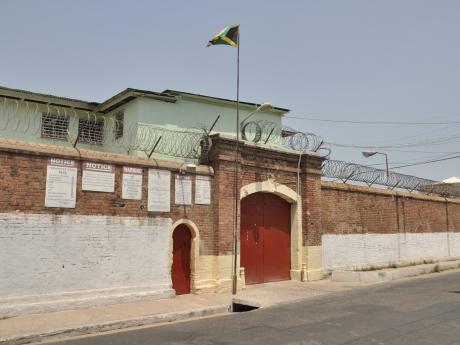 The department says it will now conduct a series of contact tracing and that testing will be done for high-risk contacts.

The Department of Correctional Services is reporting that an inmate at the St Catherine Adult Correctional Centre has died from complications associated with COVID 19.

The department says he died at the Spanish Town Hospital on Monday, where he was admitted after contracting the virus.

It says it will now conduct a series of contact tracing and that testing will be done for high-risk contacts.

The department says the Independent Commission of Investigations has been informed of the development and that the inmate’s next of kin has been contacted.

It has expressed condolence to the family and friends of the inmate.

Meanwhile, the department is confirming that a correctional officer is
presently hospitalised with COVID-19 and that an inmate from the Tower Street Adult Correctional Centre, who was hospitalised, has been discharged.

It says it has now lost three officers and two inmates due to complications related to COVID-19.