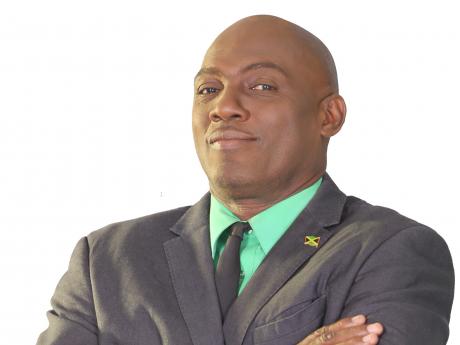 Wood died at the University Hospital of the West Indies this morning after being admitted there last evening. He recently tested positive for COVID-19.

Portland Eastern Member of Parliament Ann-Marie Vaz and Minister of Local Government Desmond McKenzie are expressing shock and sadness at the passing of councillor for the Fairy Hill Division, Derron Wood.

Wood, 62, died at the University Hospital of the West Indies this morning after being admitted there last evening.

Wood, who fell ill subsequent to testing positive for COVID-19, was first rushed to the Port Antonio Hospital in Portland on Wednesday afternoon and was later transferred to the University Hospital in St Andrew.

In paying tribute, Vaz says the news of his passing is devastating.

She says she has known and worked well with Wood for over 20 years.

"Councillor Wood was deeply committed to the people of the constituency, in particular, the Fairy Hill Division which he served well." 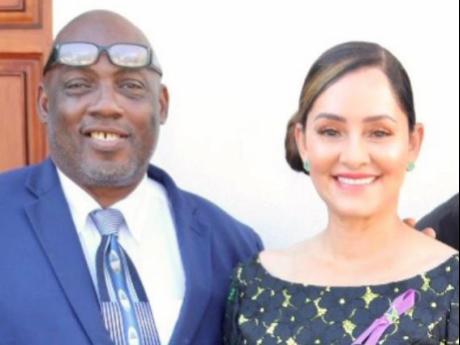 "Having known Councillor Wood for such a long time and assisted in making arrangements to get medical care for him yesterday, I am really hurt that he did not make it. His contribution to the constituency was significant and he will never be forgotten," said Vaz in a statement.

For his part, McKenzie says Wood’s passing is a bitter blow to the Jamaica Labour Party (JLP), adding that he was a popular and highly respected councillor who served the people of Fairy Hill in that capacity for nearly 18 years.

“He emerged as a new councillor in 2003 when the JLP won the local government elections as a party in Opposition. He made such an impact throughout Eastern Portland that by 2016, he was the party’s candidate for the general election.

“Though he did not win, he put his energy into the campaign to support the current Member of Parliament [Ann-Marie Vaz]. I know that she is hurting, the Portland Municipal Corporation family is in pain, and people all over Eastern Portland are grieving.” 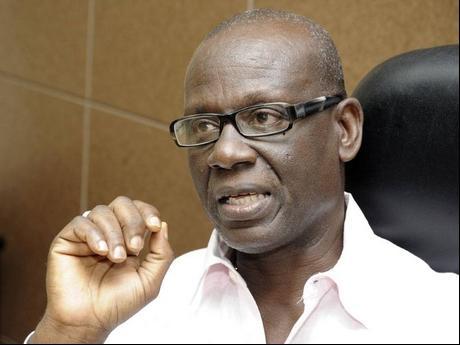 Vaz and McKenzie noted that the passing comes on the heels of the death of another councillor in the constituency.

Last October, councillor for the Fellowship Division, Irvin Brown, died at age 61 after he was admitted to hospital with COVID-19.

“I salute the work and the very visible legacy that Derron Wood has left in Eastern Portland and especially in the Fairy Hill Division. He has cemented himself into the modern history of local governance in this part of Portland, and he is already being greatly missed. No words can ease the pain of his passing, but I offer especially to his family the assurance that he lived an exemplary life, and has made his parish a better place because he stepped forward to serve.”