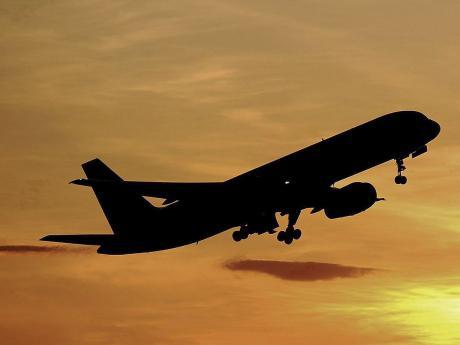 The BBC is reporting that Britons are unlikely to travel this summer over fear travellers could bring back variants of the COVID-19 virus back to the United Kingdom (UK).

Quoting a scientist who sits on a government advisory body, the trusted British international media entity reported that travel is "extremely unlikely" given a "real risk" if Brits travel abroad.

Foreign holidays are currently not allowed for persons in the UK and returning travellers have to quarantine.

The BBC says Transport Secretary, Grant Shapps has said it is "too early to tell" when holidays abroad would be allowed.

Under the current road map for easing restrictions, the earliest date people in England could holiday abroad would be May 17.

Britons can currently travel abroad for a limited number of reasons, such as education or work. Persons allowed to travel have to complete a Declaration to Travel form stating a valid reason for leaving the country.

A government taskforce will report to the prime minister on 12th of April detailing when and how international travel can resume.

The international news media entity said Scotland's national clinical director, Jason Leitch has also said foreign summer holidays in Europe were looking "less likely" as COVID numbers in some countries were a "cause for concern."

The UK is one of the most important markets to Jamaica's tourism sector and, therefore, a delay in easing restrictions on travel could affect recovery of the local industry, which has declined some 70 per cent and shed some 130,000 jobs.

Tourism Minister, Edmund Bartlett, only earlier this month, expressed hope that the local tourism sector would benefit from the vaccination roll out in the UK and the USA.

UK Health Secretary, Matt Hancock, said this morning that half of all adults in the UK have now received a COVID-19 vaccine.

Friday was also a record-breaking day for inoculation against the deadly disease, Hancock added.