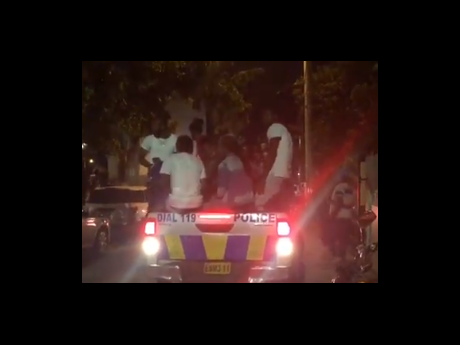 Patrons aboard a police truck last night after being arrested following an illegal party in Denham Town, Kingston (Jamaica Constabulary Force via Twitter). 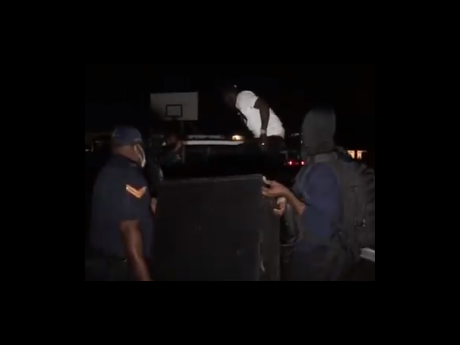 The events took place in Tivoli Gardens and Denham Town. More than 40 people were taken into custody, The Gleaner understands.

Patrons, who failed to comply with police instructions to go home, were arrested for breaches of the Disaster Risk Management Act, under which the country remains under an 8:00 p.m. curfew, as it continues to fight the ongoing community spread of COVID-19. Gatherings of more than 15 people are also illegal under the orders in effect.

Jamaica is grappling with a third wave of the disease, as infections and deaths break records.

Five people died from the disease yesterday, bringing to 39 the number of people reported to have died so far this week alone. There have been more than 4,000 new cases this week, placing the positivity rate well above 30 per cent.