Where did the Easter bunny come from? 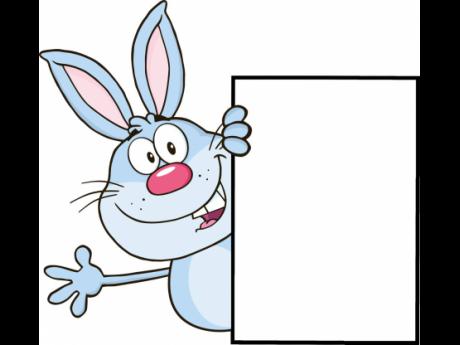 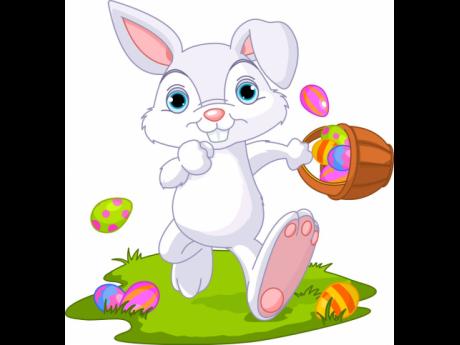 Easter traditions and symbols have been around for centuries and some have evolved over time. Many are not even found in the Bible. For Christians, Easter is a celebration of the resurrection of Christ. However, the most prominent secular symbols of the Christian holy day is the Easter bunny and Easter eggs.

Since there are no cute, long-eared, cotton-tailed creature from Christendom, why has the hare become so prominent in our modern-day celebrations? For that, we must go back to the beginning.

One theory of the Easter bunny’s origin is that it stemmed from early pagan celebrations around spring. Pagans celebrated the springtime as a renewal of life, as well as of the goddess of dawn and fertility, Eostre, who was often represented by the hare or an egg.

As Christianity spread throughout Europe, the pagan celebrations around spring may have merged with the observance of Christ’s resurrection, since they both occurred around the same time. Missionaries were said to blend pagan traditions with Christian holidays to make the transition of new Christians smoother, so it is possible that the celebrations of Eostre and the resurrection of Christ became one.

Now that the origin story is out of the way, let’s look at how this tradition became ingrained in the western world.

It is said that the egg-laying hare was introduced to America by German immigrants. The decoration of eggs is believed to date back to at least the 13th century, when eating eggs during the Lenten season was forbidden. They were instead decorated and eaten on Easter Sunday, in celebration of the end of penance and fasting.

While this candy-laying bunny is not steeped in the resurrection of Christ, children seem to love it and sometimes we should just acknowledge the innocence of children and enjoy it too.