Jamaica has lost a giant with passing of Wayne DaCosta - Brown 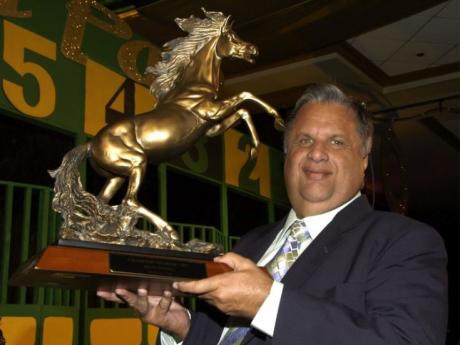 The 18-time champion trainer had been hospitalised in the Intensive Care Unit of the University Hospital of the West Indies for the past few weeks.

He had been hospitalised in the Intensive Care Unit of the University Hospital of the West Indies for the past few weeks.

The 18-time champion trainer had been on a ventilator.

Reacting, Brown says has been left deeply saddened by his passing.

“He knew the industry well and was an eternal advocate for the sport among decision-makers.

“His prowess as a trainer is renowned and he certainly has secured his place not only in the annals of the horse racing industry but truly as a nationalist who made his mark. He was not only a participant within the industry - he was a leader within the sport,” he said. 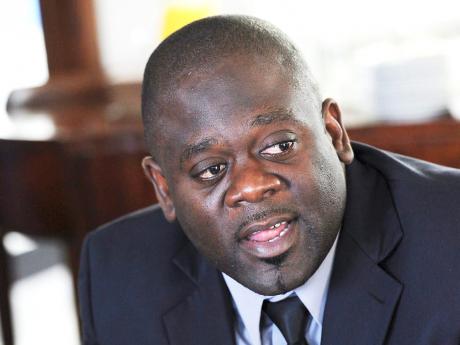 Brown says during his tenure, he benefitted from his counsel, advice, and constant readiness to lend his unconditional support to see to the strengthening and preservation of the industry.

“Wayne has certainly gone too soon.  Again deepest condolences to his wife Elizabeth, son Jason and daughter Stephanie and his wider family. He will be missed.”