Motorcyclist dies after being hit by truck in St Thomas 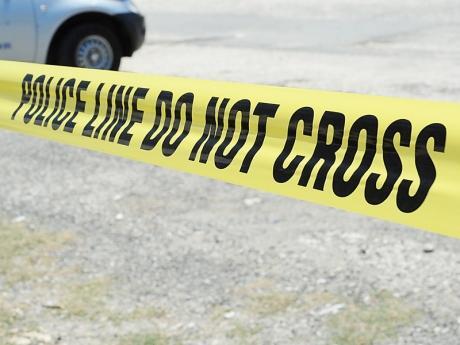 The incident is the first road fatality recorded in St Thomas since the start of 2021.

A motorcyclist in St Thomas died on Wednesday after colliding with a truck along the Bull Bay main road.

The deceased has been identified as 49-year-old Elijah Walters, a tailor of Johnstown in the parish.

The police report that sometime after midday Walters was driving his motorcycle behind three trucks in Bull Bay in a westerly direction.

Upon passing the Three Finger Jack Monument in the area, he reportedly attempted to overtake the trucks.

It is reported that he passed the first truck and while attempting to overtake another he came upon a motor vehicle heading in the opposite direction.

Noticing the threat, Walters reportedly attempted to avoid a collision with the car and in doing so hit the front of one of the trucks and fell from his bike.

He was reportedly run over by the truck, killing him on the spot.

This incident is the first road fatality recorded in St Thomas since the start of 2021.