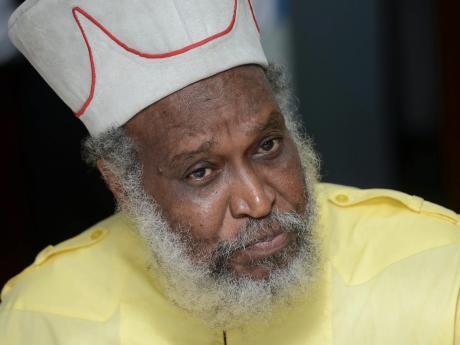 The court ruled that Lorne may resume his legal practice in June of next year.

Michael Lorne has won his appeal against his disbarment as an attorney by the General Legal Council.

The Court of Appeal in setting aside the disbarment, instead imposed a five-year suspension with effect from 2017.

This means Lorne will be able to resume practice in June 2022.

Lorne was disbarred by a disciplinary panel of the General Legal Council in 2017 following a hearing into a complaint into the alleged handling of transactions concerning the sale of a property in east Kingston.

He was found guilty of professional misconduct.

Following the decision, he filed an appeal and the court subsequently reserved its ruling.

His appeal was upheld today.

Reacting, Lorne told The Gleaner that he is happy with the decision of the court.

“We give thanks for the outcome and we will continue the liberation struggle,” said Lorne, who is a Rastafarian.

His lawyer Bianca Samuels, instructed by the law firm Knight, Junor & Samuels, told The Gleaner that the legal team is elated with the outcome of the case.