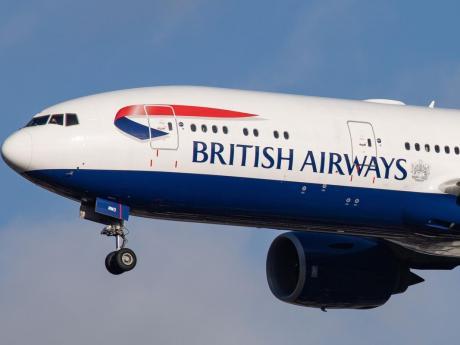 This is the fourth month that the UK carrier has operated flights to London that had been originally scheduled. Corrie said there were outbound flights in February and March.

"It’s important that people understand clearly we are only transporting pax to London and not from London into Jamaica and that we are adhering to the regulations," she further clarified.

“For each flight we have had to request approval, and the people travelling are mainly long stay residents, who have been in Jamaica for an extended period,” she said, adding that the load on each flight has been fair.

He noted that the UK continues to prohibit Britons from international travel for tourism, however, as their vaccination strategy and COVID control measures continue to reduce infection and hospitalisation, he expects gradual relaxation of the rules governing travel.

“Jamaica will reach its own assessment on whether to lift the restrictions on the UK, as conditions improve,” he stated.

Last December, Jamaica banned all flights out of the UK, owing to the more infectious new variant of the COVID-19 virus in Britain.

The UK is Jamaica’s third largest source market and was expected to play a critical role in the country’s tourism recovery, which has declined some 70 per cent since March 2020, as a result of the pandemic.