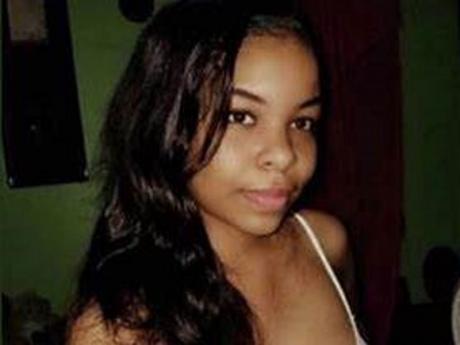 Khanice Jackson ... was killed between 7 a.m and 9 a.m last Wednesday, the same day on which she went missing.

He's to appear in court on April 9.

Deputy Commissioner of Police Fitz Bailey says her bank card and handbag have been recovered at the Portmore home of the accused. 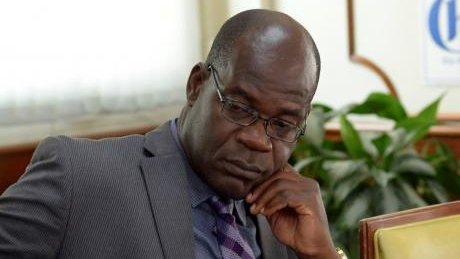 According to Bailey, Jackson was killed between 7 a.m and 9 a.m last Wednesday, the same day on which she went missing.

He said Fowler, after picking up Jackson, took her to his house under the guise that he had forgot a tool that he needed for his job.

The accused, employed to Bowla's Motoring World, is reported to have had a dispute with Jackson at his house where she was strangled.

The crime chief said the accused left Jackson's body at his house, went to work, and later returned to dispose of it.

He reportedly took the body to a location to dump it but left that location and instead took it to an open lot near the Portmore Fishing Village.

Bailey said after the post mortem, it will be determined if there will be other charges against Fowler.

He said the accused took the police to a location in Cross Roads, St Andrew where he claimed to have dumped her clothes, however, they were not found.

The police, however, found a chamois that will be "critical" in the probe.

Bailey said from the investigations, Jackson and Fowler were not in an intimate relationship.

They reportedly developed a friendship and he would occasionally take her to work in Kingston.