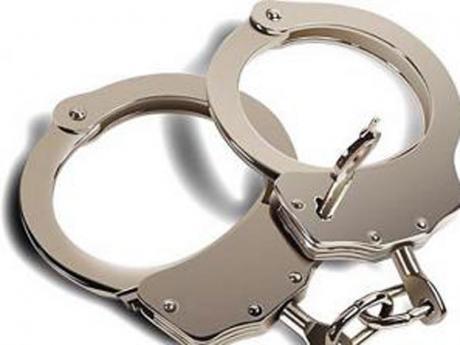 The police were alerted and Palmer was taken to hospital where he was pronounced dead.

Twenty-five-year-old labourer Oneico Nelson, otherwise called ‘Ruga’, of Oakland Road in St Andrew, has been charged by the police over a fatal gun attack.

He was charged in relation to the death of 29-year-old Kavan Palmer, otherwise called ‘Buggy Boy’, of Ferguson Square, Delacree Park, Kingston 13.

The police report that about 9:15 p.m. on Thursday, December 3, 2020, Palmer was walking in the area when he was attacked by Nelson and another man and was shot several times.

The police were alerted and Palmer was taken to hospital where he was pronounced dead.

The other man is currently being sought by the police.