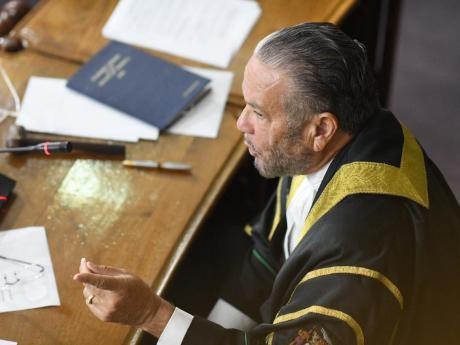 Gordon: "The Senate was conceived to be an honourable institution. A model of civility, decency, and exemplary public conduct. The Senate president of all people derelict his own civic duty and defiled the Senate with his crude behaviour and should therefore resign.”

Damion Gordon, lecturer in the Department of Government at The University of the West Indies, says Senate President Tom Tavares-Finson should resign for using an expletive during a sitting of the Upper House.

Gordon says his conduct was unbecoming and he should step down.

“Nothing short of a resignation will suffice. The Senate was conceived to be an honourable institution. A model of civility, decency and exemplary public conduct. The Senate president of all people derelict his own civic duty and defiled the Senate with his crude behaviour and should therefore resign,” Gordon told The Gleaner.

During the March 26 sitting of the Senate, Tavares-Finson dropped an F-bomb during a bad-tempered row with Opposition Senator Lambert Brown.

Brown, who was debating a bill to amend the Disaster Risk Management Act, sought to establish his "independence" as a lawmaker, indicating that he was not obliged to follow a position taken by the opposition leader.

He was hinting at a 2015 court decision that held as unconstitutional then Opposition Leader Andrew Holness' bid to remove government senators Arthur Williams and Dr Christopher Tufton in 2013 with pre-signed, undated letters.

Brown's remarks came against the background of a comment by Leader of Government Business Kamina Johnson Smith that Opposition Leader Mark Golding had informed Prime Minister Andrew Holness that he did not have to establish a joint select committee to examine the act.

Brown insisted that a joint select committee was crucial based on the wide powers being given to the prime minister to make orders that attract criminal sanctions under the amended law.

The sitting then took a turn that eventually led to scathing remarks being exchanged between Brown and Tavares-Finson.

“Let I tell you something, Senator Brown, ‘Don’t draw my tongue in here today,” Tavares-Finson warned.

The Senate president added: “Everybody know how unuh reach over there, so don’t try that with me in here ... and when I use that phrase, I am quoting a well-known Jamaican prime minister. Don’t draw my tongue in here today. F***ing feisty!”

Later during the sitting, Tavares-Finson said he was sorry for making the remark. 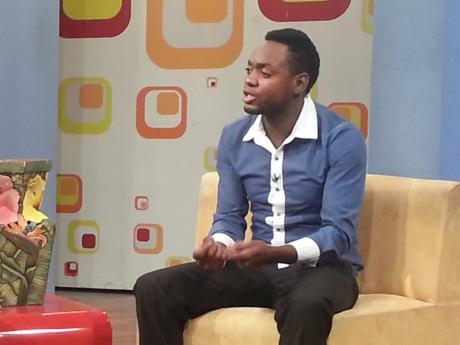 However, the university lecturer does not believe that the apology goes far enough.

Gordon insisted that a resignation is the correct action.

“It must be shown that we hold public and elected officials to the same standards that we hold average Jamaicans. Ordinary citizens have been detained and fined for using similar language. His resignation would be the equivalent,” he stated.