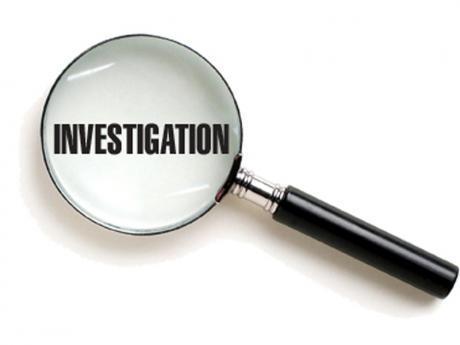 The police are reminding members of the public that threats are treated as extremely serious.

The police have launched a probe into a case where a man is heard threatening the life of his ex-girlfriend.

In a voicenote, which has gone viral, the man is heard repeatedly telling a woman identified as ‘Denise’ that he was going to kill her.

He lamented that he was left hurt after she ended the relationship, accusing her of using him.

But, the woman said that she walked away because she no longer felt comfortable in the relationship.

This did not discourage him and he repeated his threats to harm her.

The police say they have been made aware of the voicenote and that the matter is currently under investigation.

The police are reminding members of the public that threats are treated as extremely serious incidents by the constabulary force and are encouraging those who are receiving threats to make a formal report to the police.