Hopewell principal to answer to building charges next month 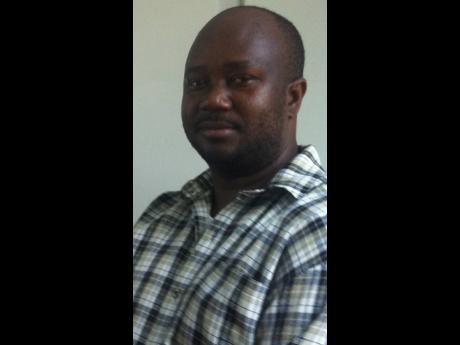 The case brought against Hopewell High School Principal Byron Grant for allegedly breaching building regulations in relation to construction works at the school, has been deferred to next month.

When the case came up for mention in the Hanover Parish Court recently, a new hearing date was set for May 4, 2021, when Grant is expected to answer to the charges.

The case arose out of an inspection carried out at the school on February 2, 2021, by the Hanover Municipal Corporation (HMC), which discovered that construction work was being carried out on buildings on the school grounds without the requisite approvals of the municipal body.

This is said to have included the construction of a COVID-19 isolation room, which is said to be a part of the Ministry of Education’s requirement for face-to-face classes to take place at the school; two classrooms; and an extension to a security post.

The HMC issued an immediate stop order on all construction work. However, when the compliance team visited the school a week later, it was observed that work was still taking place and court action was initiated against Grant.

Prior to the discovery of the unsanctioned work at the school, there was a stand-off between HMC officials and the school, when municipal employees tried to enter the compound. It took the intervention of the police for them to gain access.

Prior to the serving of the summons on the principal, The Gleaner spoke to both Grant and Dr Michelle Pinnock, regional director for the Ministry of Education’s Region IV. They promised that the relevant authorising documents would be secured within the 28 days allowed under the stop order.

Pinnock subsequently told The Gleaner that the necessary documents were submitted to the HMC for approval.

As it relates to the work done after the stop order was issued, a source at the school said it was not a case of defiance but more of an attempt to fill out gaps in the construction, which could have posed a threat to the safety of staff and students.