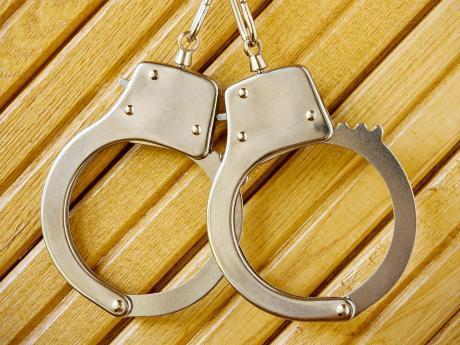 Thirty-four-year-old Fabian Morris, otherwise called ‘Killy Killy’, was on Tuesday charged with the murder of a man in Niagra Square in St James.

The incident happened on Friday, February 05, during which 35-year-old Marvin Holiness, a farmer of Niagra in St James, was killed.

The police report that about 9:30 p.m., Morris and the now-deceased were among patrons at a bar when an argument developed between them.

An investigation was launched and Morris was held and taken into custody during a police operation on Monday, March 29.

He was later charged on Tuesday, April 06.