From dancehall to the pulpit 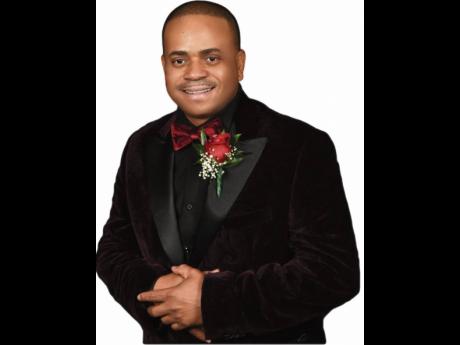 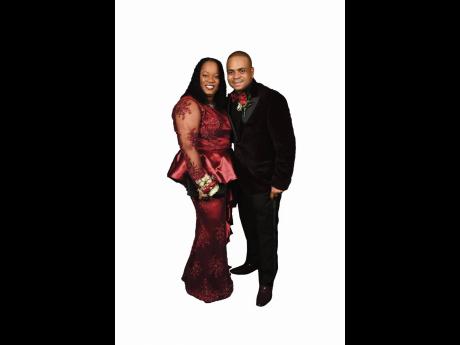 Pastor Sheldon Evans has one real passion, and that is to see lives transformed by the power of the Lord Jesus.

The former dancehall events promoter, who went by the name Super Mung, successfully executed several events along with a friend under the M&M promotions label before migrating to the United States.

In 2003, he added club management to his portfolio, and in that same year, he was incarcerated at Rikers Island on a homicide charge, as a result of hanging around with the wrong crowd.

During that period, Evans said he lost everything. In September of that year, after he was released on bail, his mother, who was living in Canada at the time, wanted to come and be with him to give her support. He discouraged her, but she was determined to be with him.

Fuelled with a deep love that only mothers can understand, she set out on the journey to be with her son. Evans said he will never forget the phone call he got not long after from a police officer, who informed him that his beloved mother was involved in a car accident and was dead.

“I thought it was a prank call so I hung up the phone. However, shortly after my sister also called and confirmed the news,” he said of the devastating phone call which has changed his life forever. He reflected that his mother was only 41 years old when she died.

Evans said he wasn’t saved at the time and he returned to Jamaica to bury his mother and went back into the promotions business, while still fighting the homicide case. He hosted another successful event called Chaka Chaka Wednesdays and a round robin series with up-and-coming stars, one of whom, he said, was a very young Nikki Minaj, who was just getting her feet wet in the music industry.

So successful were the series of events that Evans said he started getting some threatening vibes.

Once after hosting a particular event through a marketing and promotions company, Evans remembers getting angry when one of his client’s events was not successful and they refused to pay him.

“I was very angry while driving home and I said to myself, ‘how mankind can so wicked’. Just then I heard a voice saying, ‘Why don’t you go to church today?’ I turned around and never saw anyone.”

That was the beginning of God’s call on his life which culminated at a church meeting where he was invited to commit his life to the Lord. Evans said he went to the altar where he cried for three whole hours and has not looked back since.

Today, Evans is the founder of Evangelist Life Ministries, an outreach ministry which was established in 2011. Events carried out under the banner are Youth Summer Camps, Favour Fest – an annual back-to-school praise and treat, and in 2015, a radio ministry was born – Favour FM which is aired on 93.5 FM in the Tri-State area.

Married to the love of his life, Dr Natalie Evans, who is a former member of the Grace Thrillers and also a pastor, Evans is now working on his first book titled, The Rebirth, The Journey – From Dancehall to the Pulpit, which is scheduled to be released later this year.