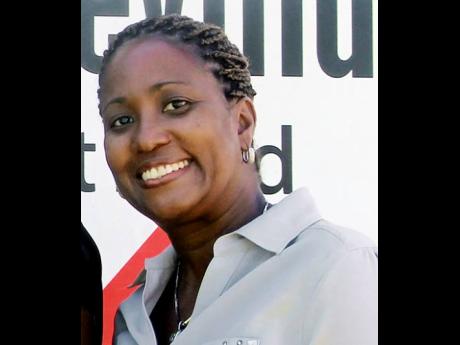 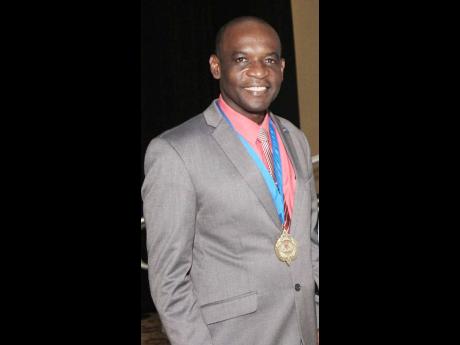 There are mixed views among stakeholders in the Jamaica Teachers' Association (JTA) and the Jamaica Independent Schools' Association (JISA) on whether the nation's teachers should be given self-defence training to strengthen their capacity to protect themselves against attackers.

JISA President Dr. Faithlyn Wilson told The Gleaner this week that female educators should receive self-defence training, albeit acknowledging that male teachers have also come under attack by criminal elements.

"While I do know of circumstances where male educators have been abducted and killed, I think that, in particular, female educators should have this kind of training. The female educators need it more than the males because they tend to be attacked more often in my estimation," said Wilson.

"It is pretty sad what is happening in our country, and I would say all persons should have this training. I would support whatever it is that we can use to protect ourselves in this environment, whether pepper-spray or self-defence lessons," Wilson added.

However, JTA President Jasford Gabriel said that the underlying problem of crime went beyond simply teaching self-defence as a protective tactic. He said that the church should get involved in addressing crime, noting that the security forces had not been able to adequately handle the problem.

"Self-defence training will help to mitigate attacks in some scenarios, but this is a much more broad-based problem affecting all levels of the society. I think the church should lead the way as a united force promoting the gospel of peace and spiritual transformation because legislation and special operations will never resolve matters of the heart," said Gabriel.

Jamaica Association of Principals of Secondary Schools (JAPSS) President Linvern Wright said that issues of security should not be limited to only one sector of the society. "I feel all Jamaicans need to have a safe country and I do not know that you can have just one set of people being trained when you have crime as rampant as it is. What we really need is for the Government to control crime in the interest of everybody," Wright reasoned.

The educators' comments came in light of the recent disappearance of Clarendon-based teacher Nattalie Dawkins, who went missing on March 30. Up to late yesterday, the police were still trying to determine whether the body of an unidentified female found in Sandy Bay, Clarendon on Thursday, was that of the missing teacher.

The matter of educators' safety has been in the spotlight since 2019 when 41-year-old St Joseph's Teacher's College lecturer Samuel Martin was found dead in May Pen, Clarendon, after he was reported missing.

The issue came up again last year following incidents of violence at the Homestead Primary School in St Catherine, where the principal got into a brawl with a student in her office, and at the Oracabessa High School in St Mary, where the dean of discipline was reportedly floored by a student during an altercation.