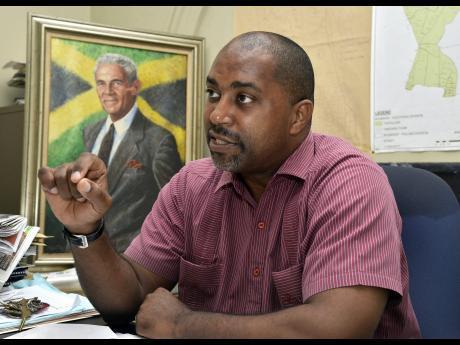 The opposition, People's National Party (PNP), has called for the finance minister and health minister to intervene in a situation at the South Eastern Regional Health Authority (SERHA) that has resulted in employees' personal deductions not being paid over to the relevant institutions.

The PNP says payments  were not made for February and March 2021.

It says in an April 9 memo, SERHA's director of finance advised employees that the funds had not been paid over due to financial constraints.

"This is totally unfair and unacceptable as our healthcare professionals have been at the forefront of holding our healthcare system together amidst the pressures brought on by the COVID- 19 pandemic. They risk their lives, personal health and well being to serve the public and should never have to face this embarrassment," the opposition's spokesman on finance, Julian Robinson was quoted in a release from the PNP.

The PNP wants the government to immediately release the funds to cover the outstanding obligations, and pay any fee or penalties that have accrued to the employees as a result. They also want the government to say whether other regional health authorities are experiencing similar problems.

Meanwhile, the opposition also wants the government to update the country on the amount of monies owed to suppliers by the Ministry of Health and Wellness and its agencies, and its plans to clear up the arrears.