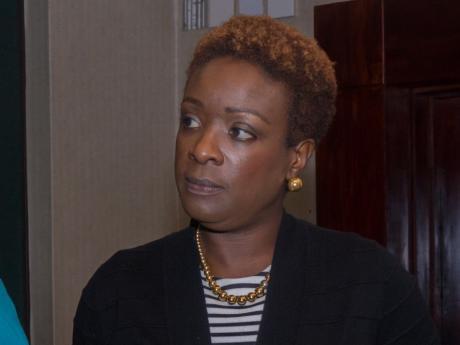 Tourism shadow minister, Senator Janice Allen, has described the level four categorisation of Jamaica in a travel advisory by the United States' Centers for Disease Control and Prevention (CDC) as "worrisome and disappointing."

She is warning the government not to be complacent in its response to the advisory, pointing out that unlike other countries listed as level four, Jamaica depends significantly on tourism.

"The level four designation would cause more than market jitters, as the US has placed Jamaica in the worst category," a release from the opposition, People's National Party's (PNP) media centre stated.

"This designation is an indication that our largest tourism market is not satisfied with our mitigation strategies," it continued.

Allen said she is concerned that in addition to a late start with its vaccination programme, the government has ignored several industry warnings and proposals to mitigate the spread of the disease, including a June 2020 recommendation to test everyone entering the country.

"What is needed now is an all-stakeholder discussion to devise strategies to ensure that Jamaica becomes a safe destination once again,” she was quoted.

The former Jamaica Tourist Board executive said the PNP  is committed to supporting all efforts to implement an approach, involving all stakeholders in the tourism industry.