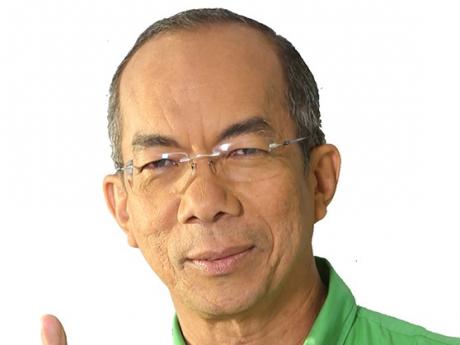 Dr Horace Chang: The JLP stands by its message of respect and regard for women.

The leadership of the Jamaica Labour Party (JLP) is urging the Westmoreland Central Member of Parliament George Wright to surrender to the police now probing an assault case against him.

The police have named Wright as a person of interest in connection with an assault captured on video that has gone viral.

The police say the woman in the video has reported the assault and Wright has also filed a complaint.

READ: MP named as person of interest in fight with woman

However, since the emergence of the video, the police have been trying to find Wright without success.

Chang said the JLP is treating the issue very seriously.

He also said if there is confirmation that the party member and MP conducted himself as is being alleged, the consequences will be swift.

"The JLP stands by its message of respect and regard for women," said Chang reiterating that abusers will not be tolerated.