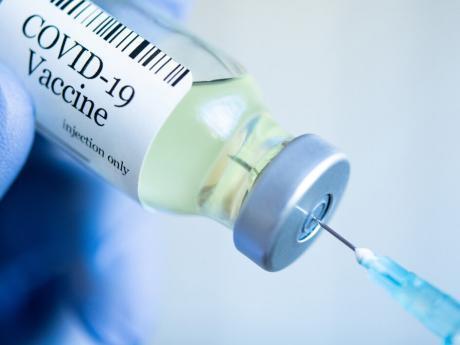 The Holness administration has repeatedly said that persons would not be forced to be inoculated against COVID-19.

A major advertising company based in St Andrew has withdrawn a threat forcing staff to resign if they refused to be vaccinated against COVID-19.

In internal correspondence issued on April 12 under the signature of director Robert McCook, Caledonia Outdoor Advertising Limited gave a 14-day ultimatum for staff to be immunised against the novel coronavirus or face the risk of losing their jobs.

"The company is therefore mandating all members of staff to be vaccinated within the next fourteen days," the internal memo read.

"Persons with a medical condition and are (sic) not able to get the vaccine is (sic) asked to present a letter from their doctor."

But, in a reversal on Thursday, after resistance appeared to be growing against the order, the billboard company scrapped the termination threat.

"The company has also advised team members that none will be asked to resign if they fail to receive the vaccine," a statement issued to The Gleaner said in response to queries.

However, in Thursday's statement, the company said that "team members who, for medical reasons, cannot be vaccinated, can provide written exemption reports from their doctors".

According to Companies Office of Jamaica records, the McCook family - Robert, Jaime Leigh, Beverley, and Wayne - has a lock on the Caledonia Outdoor directorships.

The Holness administration has repeatedly said that persons would not be forced to be inoculated against COVID-19.