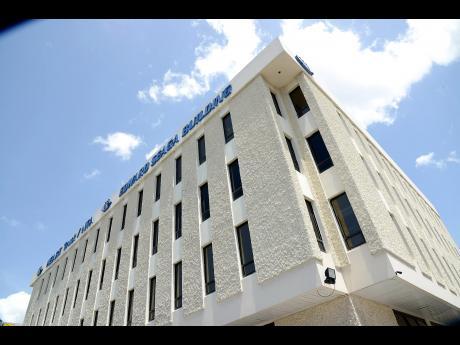 There's internal dissent, however, as some staffers believe the project director has been promoted over more experienced candidates.

It's also the latest such decision since the board's non-renewal of Dr Janet Dyer's contract as managing director last month and the subsequent public emergence of staff groups either loyal to the departed leader or celebrating her exit.

Campbell will head the National Training & Programmes Division, which controls more than 60 per cent of HEART's annual budget.

A notice to staff yesterday said Campbell was appointed by the board for her "technical competencies, education, and product knowledge of the organisation, coupled with her personal values".

HEART advertised the position in March 2020.

Audrey Sewell, Permanent Secretary in the Office of the Prime Minister, where HEART is based, said a recruitment exercise for a managing director is to be launched.

There's been no update from the Edward Gabbidon-chaired board and whose member, Colonel Martin Rickman, is tipped for the top job.

It's also not clear what role Dyer will be playing at HEART since she's a permanent government employee.