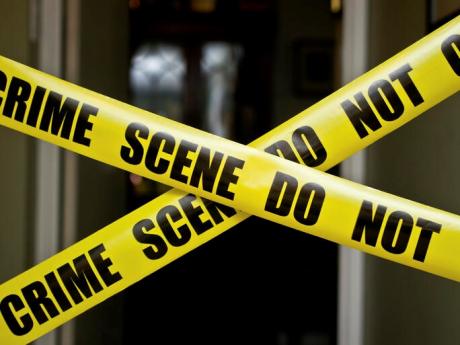 The police indicated that two of the men were found inside their homes and the other along a roadway.

Detectives attached to the Grange Hill Police in Westmoreland are investigating the circumstances surrounding the shooting deaths of three men in Crowder district on Wednesday night.

Investigators have not yet released their identities.

They indicated that two of the men were found inside their homes and the other along a roadway.

The police report that about 10:30 p.m., a group of heavily armed men went on a shooting spree in Crowder district.

Residents alerted the police after the gunmen were seen opening fire on several homes in the community.

The police rushed to the scene and conducted a search operation.

Two of the victims were each found under their beds in their respective homes and the third was discovered suffering from multiple gunshot wounds along a roadway.

The scenes were processed and the bodies removed to the morgue for post mortem.