Music 99 off air but still available 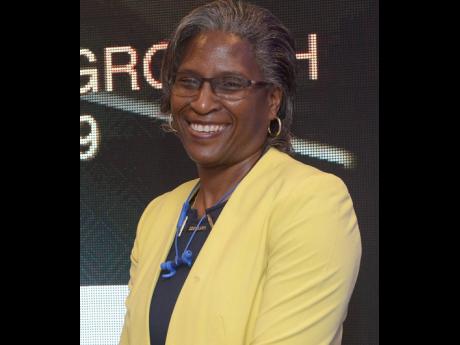 After 21 years, Music 99FM switched off its over-the-air transmission at midnight on April 15, 2021.

The station, a part of the Independent Radio Company, which is a member of the RJRGLEANER Communications Group, was sold to satisfy one of the conditions of the Broadcasting Commission of Jamaica’s acceptance of the amalgamation of RJR Communications Group and The Gleaner Company (Media) Limited in 2016.

While the station has come off the radio airwaves, the brand will not die as Music 99 is still available to its loyal listeners via the Music 99FM app, 1spotmedia.com and on the 1spotmedia app.

“We look forward to having and entertaining our Music 99 fans on all the online-based platforms that are already available for this unique station,” said Claire Grant, general manager of radio and Television Jamaica.

The format of the brand is, and will continue to be, 99 per cent music, as its name suggests. It was the first fully automated, paperless music intensive station in Jamaica, with no personalities on air.

Music 99FM initially had a mix of what had been described as soft-texture music. However, since the 2016 merger the music format has become more contemporary and is the choice station for a special niche market with persons excited about having a quality music-only-companion via radio.