One killed in plane crash off The Bahamas 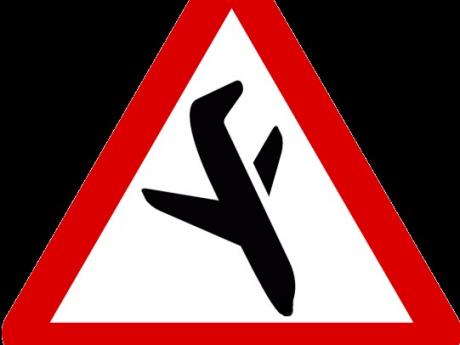 NASSAU, Bahamas (CMC) —  The Civil Aviation Authority has launched an investigation following the death of a man after a plane crashed in waters near the South Bimini late Friday.

It is reported that shortly before 10:00 p.m, the police were called to waters near the South Bimini International Airport, where the aircraft went down.

It's reported that the police, assisted by residents from Bimini, went to the crash site some 200-300 yards east of the airport runway.

Two men were pulled from the water — one was alert but appeared to be severely injured, the other appeared lifeless.

Both were taken to the Bimini Clinic where one of them was pronounced dead.

The police report that the aircraft left Tamami Airport in Florida earlier in the day on Friday with four passengers.

They arrived at the South Bimini International Airport shortly before 9 a.m and all four passengers disembarked.

Later that day, shortly after 9 p.m, the two passengers took off from the South Bimini International Airport before the plane crashed.