Family in tailspin over shock death of footballer Tremaine Stewart 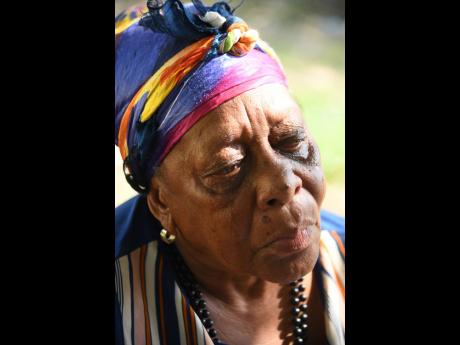 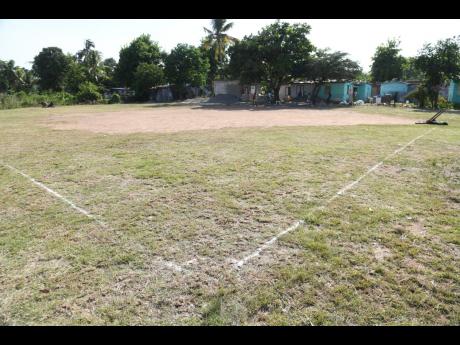 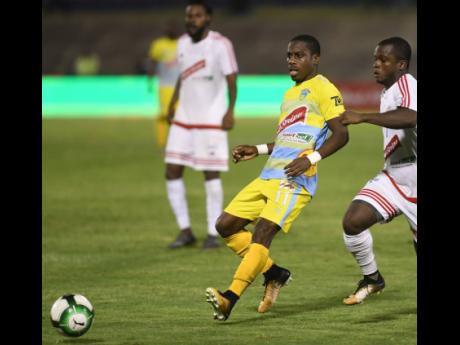 That captured the free fall into which Bishop Beverly Miller Haynes was plunged on Sunday as she sat with senior members of her church processing the shock death of former Jamaica footballer Tremaine Stewart.

Miller Haynes had earlier got the chilling news that her son, who would have celebrated his 33rd birthday on May 1, had collapsed on a playing field not far from where he grew up in the community of Monkey Town in Gordon Pen, St Catherine.

“He is a brother, he is a father, he is a husband, he is everything to me, and to see him just gone like that,” Miller Haynes sighed, with tears rolling down her cheeks.

The mother of 14 children, of which Stewart was the youngest, told The Gleaner that her last conversation with her son was on Saturday night when he promised to visit her on Sunday.

“I don’t know how I am going to make it without him,” the Mt Refuge Missionary Zion Church leader said.

A spectator who was standing near the sidelines watching the game of football on Sunday told The Gleaner how the tragedy unfolded.

“I saw when they spot the ball to take a free kick. ‘Tan Tan’ made an initial attempt to take the kick but then allowed another player to do so,” said the spectator, referring to Stewart’s nickname.

“All of a sudden mi see him drop backwards and hit the ground hard. The players rushed over to him, and he wasn’t talking, only foaming at the mouth, so they rushed him to the hospital in his car.”

Sister Monna Lisa Hines was devastated by the sudden death of Stewart, to whom she referred as her twin.

Stewart had called Hines early Sunday morning to find out the time for church so that he and his two daughters could attend.

“It’s hard to express how mi feel right now because mi and him close like that. Mi nuh know how mi a go on without him,” she told The Gleaner.

Donald Martin said he was traumatised by the news of his younger brother’s death. He had spent Saturday night jerking chicken with Stewart.

He revealed that Stewart had collapsed on a ball field once before while playing for Waterhouse in 2015 but was revived by medics and was up playing again.

“We don’t know of any medical condition. He went to the doctor, was checked out, and was OK,” said Martin.

Stewart is survived by his wife and two daughters.

The midfielder also suited up for Waterhouse from 2014 to 2015 as well as for Rovaniemen Palloseura in Finland and Aalesund in Norway.