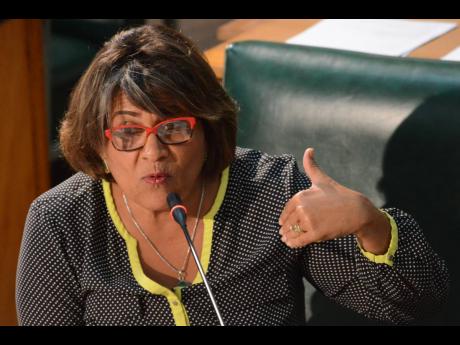 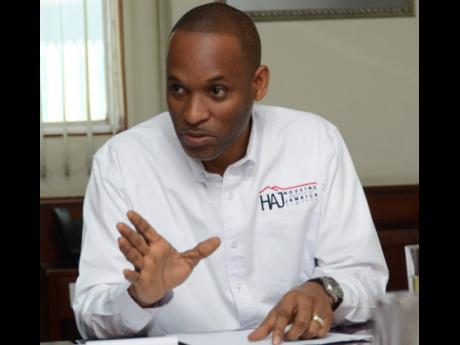 Efforts have since been made to lease the lands to different entities. Sugar Company of Jamaica was allotted 3,600 acres, while 635 acres went to Organic Growth Holdings to produce hemp for CBD Oil.

The latest allocation is 148 acres at Panarsus, which went to the Housing Agency of Jamaica (HAJ) to construct 800 low-income houses.

On a recent tour of the area, Member of Parliament Marissa Dalrypmple-Philibert said, “I am from the area and I remember a little over five years ago, there were no houses here. Now look at all these houses making the area a squatter settlement. There is hope, however. Arrangements are being made to regularise the situation. All the steps will be taken to have them(the squatters) represented by an attorney. At the end of it all, they will have titles to the land.”

HAJ Managing Director Gary Howell was among those on the tour.

“We are close to the completion of an arrangement between the Ministry of Agriculture and ourselves regarding the transfer of the land,” he informed.

The managing director disclosed that the HAJ is not a government-funded organisation.

“We have to seek our own funding for the construction of these houses. That process is ongoing as we speak,” he said.

According to Howell, the houses to be built will not compete with other housing solutions.

“The houses we intend to build will be priced in such a way that people in the lower-income bracket can afford to buy. They will, in the main, be studio flats and maximum two bedroom units. With the influx of large numbers of hotel rooms in the parish, we intend to cash in on that market,” he said.