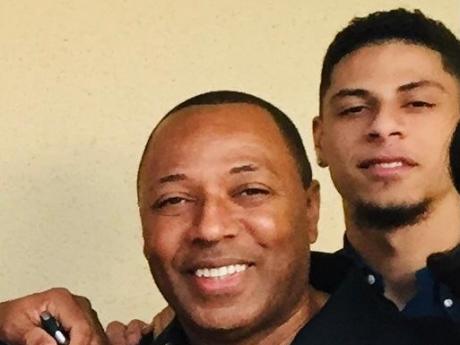 Caribbean tourism interests in North America are saddened by the news that their colleague, Andre Wade, 59, lost his son, Kyle in a plane crash in The Bahamas on Friday.

Kyle, who was 20, had just received his pilot licence.

His father was seriously injured in the crash and has since been hospitalised.

Authorities in The Bahamas said the small plane, a Piper Navajo PA-31, took off from the Bimini International Airport in South Bimini on Friday night heading for Opa-Locka in Florida.

It crashed at sea in shallow waters near the end of the runway.

Colleagues close to Wade in Florida say he has since been airlifted to Kendall in South Florida where he is reportedly in a stable but serious condition.

The Aircraft Accident Investigation Authority in The Bahamas is investigating the crash.

Andre Wade is from Kingston, Jamaica and worked for many years with Sandals Resorts as a successful sales executive.

He is a graduate of Wolmer's Boys' School and recently lost his wife to an illness.

Several years ago, Wade also lost his father in a plane crash near in Jamaica.