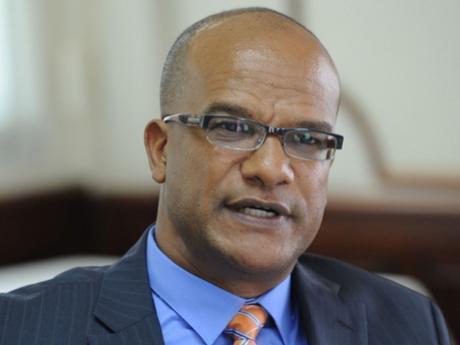 Bunting: “I don’t get the feeling that the JCF is as fully committed to participation. Invariably, I think I have been at five or six meetings and I quite often, most of the time, the JCF can’t participate for one reason or another."

Opposition Spokesperson on National Security Peter Bunting today raised concerns about the level of participation by the Jamaica Constabulary Force (JCF) on the Crime Monitoring and Oversight Committee.

At a virtual meeting of the committee today, Bunting charged that the JCF has not been an active participant.

“I don’t get the feeling that the JCF is as fully committed to participation. Invariably, I think I have been at five or six meetings and I quite often, most of the time, the JCF can’t participate for one reason or another,” he said.

Bunting argued that while it is understandable that Police Commissioner Major General Antony Anderson is very busy, a senior officer of the JCF should be a regular participant at the meetings.

“They are such a critical actor and oftentimes simple questions, simple statistics can’t be answered because they are not present or if someone is present, they can’t give the information,” he asserted.

Bunting, a former minister of national security, said that while he is aware of longstanding complaints by the JCF that the organisation is accountable to several oversight bodies which place additional administrative demands on the force, participation at the committee is something that cannot be avoided.

“I think it becomes important that they put some sort of really good management information system in place so that they can quickly extract whatever the subset of the database is to respond to the needs of the various oversight bodies,” he said.

Nevertheless, he gave commendations to Minister of National Security Dr Horace Chang and most of the committee members, which comprises a wide cross-section of stakeholder groups, for their commitment to the process, which he believes was not just about checking a box.

“I am overall encouraged. I believe that we have proceeded so far in a spirit of partnership,” he said.

Hitting back, Anderson assured that the JCF is highly committed to the efforts of the committee.

“It is one thing for us to be saying what we require and what we need and how we are moving, but it is also important that members of civil society can join us in that. It also provides a platform for updating on what we are doing,” he noted. 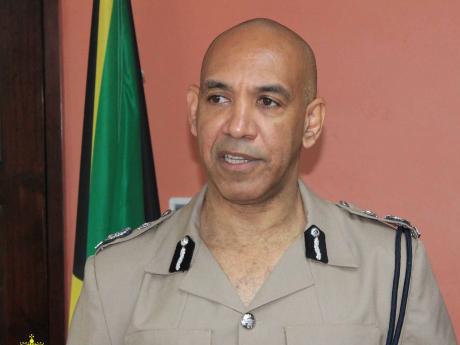 Anderson said that Deputy Commissioner of Police Dr Kevin Blake, who is responsible for attending the meetings, has been present for most of them.

He said he will ensure that Blake or an appropriate designate will be available when the senior officer cannot attend.

Meanwhile, committee chairman Lloyd Distant Jr indicated that either Blake or Anderson has been attending the meetings.