MOP under fire as vanishing resident found dead at sea 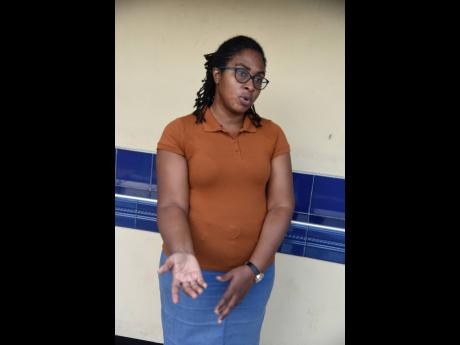 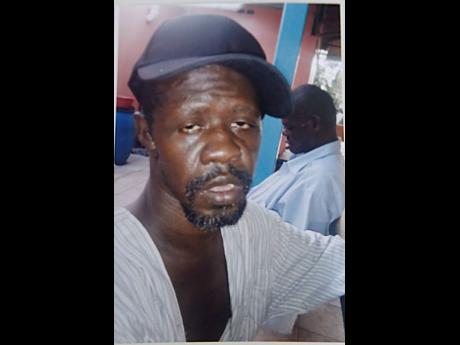 The sister of a mentally ill man whose body was found at sea last November, after he mysteriously went missing from the Missionaries of the Poor (MOP)-run Faith Centre, where he was housed, is demanding answers about his disappearance from...

The sister of a mentally ill man whose body was found at sea last November, after he mysteriously went missing from the Missionaries of the Poor (MOP)-run Faith Centre, where he was housed, is demanding answers about his disappearance from operators of the care facility.

The decomposing corpse of Ansel Morgan, 41, was fetched from sea at the fishing village in Rae Town the same day his sister, Shemell James, was told by a brother at the centre, located at East Queen Street, downtown Kingston, that he had vanished.

After filing a missing person report to the Kingston Central Police Station, James went to the Gold Street Police Station to follow up on a report that was allegedly made by a Brother Nowel. She had claimed that she had received that information from another Faith Centre official, Brother Alex Castaneda.

But the Rev Ronald Thwaites, attorney-at-law representing the MOP facility, disputes that a formal report had indeed been accepted by the police.

“No receipt was given. The officer advised that the brothers should wait a while to see if Mr Morgan returned,” Thwaites told The Gleaner on Monday.

Information chief Senior Superintendent Stephanie Lindsay had said, in a November 2020 interview, that the police were derelict in not following protocol.

Questions have been raised by the bereaved family because of conflicting information they said they received about Morgan’s disappearance.

James said she was told by Brother Alex that Morgan was last seen on November 9, but another sister, Monique Morgan, alleged that Brother Roche, secretary general of the MOP, reported that he had been missing for four to five days.

Thwaites, however, has insisted that Morgan’s absence was flagged on November 10 after a search was mobilised the previous evening when he did not turn up for dinner.

James stumbled on news of Morgan’s body possibly being found.

“I made multiple visits to Gold Street Police Station during that day, November 10th, 2020, and it was when I made the last stop by there that I heard the recording over the radio that a body was found in Rae Town fishing village in the sea,” said James.

James said that she was told by a cop that it was highly unlikely that it was her brother, because the body discovered at sea was significantly decomposed. At that point, Morgan was said to be have been missing for approximately 24 hours.

James obeyed her gut and visited the scene, but it was too dark to identify the body.

“The body was in a decomposed state, so I knew that I had to act quickly to get info on if it was him,” said James, who went to the morgue to make contact with the investigating officer.

“I got to view pics of his remains. I was not 100 per cent sure on if it was him because of how badly decomposed the body was. His face was unrecognisable to the point where I had to request DNA to confirm if it was him,” she told The Gleaner.

Two months later, James’ worst fears were confirmed that the body was indeed Morgan’s. She was devastated.

According to the post-mortem done on December 19, 2020, there was no indication of foul play.

The family decided to cremate his body because of the extent of the decomposition.

“We were robbed of a traditional burial for him due to negligence and the fact that these people crossed truths on the whole question of when he went missing,” said James.

The MOP’s lawyer said that the care facility had not been informed by the police that Morgan’s body had been found.