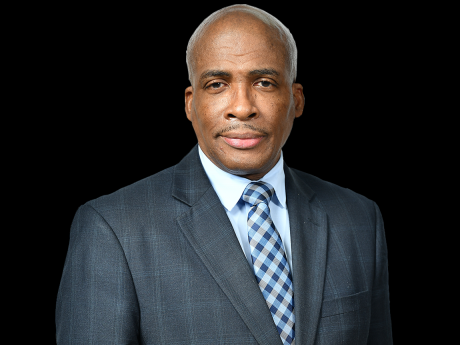 The Financial Investigations Division (FID) is to move ahead with the forfeiture of cash amounting to some $150 million in 37 cases.

It's move was pending a decision by the Privy Council, which laid down its decision in February allowing the FID to proceed to act on the cases.

Some of the assets had been held in abeyance since 2012.

In a release, the FID said the cases had been stayed pending the ruling by the Privy Council in a local case, involving the FID's seizure of cash from Patrick Spence, Kurbitron Limited and Frederick Graham under the Proceeds of Crime Act.

The FID said the cases gained significance in 2015, after the Court of Appeal ruled that any cash forfeiture cases started by ‘notice and affidavit’ and not by ‘plaint and particulars’ had commenced incorrectly and were, therefore, void.

The FID filed an appeal to the Privy Council in July of the same year and in February this year, the Privy Council ruled on the matter, overturning the Court of Appeal's 2015 decision. Directly quoting the Privy Council's decision in its the release, the FID pointed out that: “the notice and affidavit instead of a plaint and particulars of claim did not constitute a nullity and the notice should be treated as a plaint."

Reacting to the ruling by the Privy Council, the FID's chief technical director, Selvin Hay said the decision will assist with addressing the current pileup of cases.

“This ruling by the Privy Council is an important one and warmly welcomed by the FID. We are now able to proceed with completing these cases before the courts, thereby clearing the backlog. The ruling also vindicates the FID as we continue to honour our mandate of taking the profit out of crime, doing so within the ambit of the law," he said in a release.