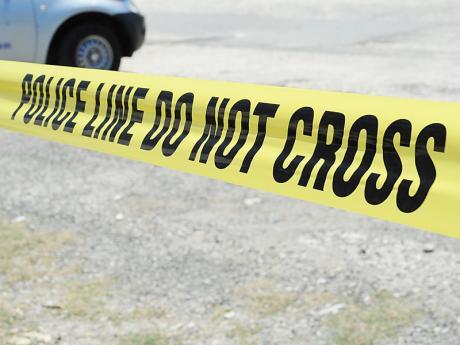 The police have now identified the fourth victim in last night's deadly crash along Marcus Garvey Drive in Kingston.

He is 20 year-old Anthony Samuel of Ellerslie Pen in Spanish Town, St Catherine.

Samuel, along with  23 year-old Javian Dove of Barracks Road in Montego Bay, St James; and 18 year-old Kryshana Ellis, whose address is not yet known, died on the spot, when the Honda motorcar in which they were driving crashed into a  concrete utility pole near the intersection with Industrial Terrace.

The driver of the car, 16 year-old Damar Patterson of Tawes Pen, Spanish Town, also died. Fire fighters and the police were able to pull Patterson from the mangled vehicle and take him to hospital where he passed.

The police say the four were killed about 11:45 p.m., as they headed from downtown Kingston to Portmore, St Catherine, from an illegal party.

The nation is on a nightly lockdown that begins at 8:00 p.m. each evening.