Child orphaned after parents killed in separate incidents in Clarendon 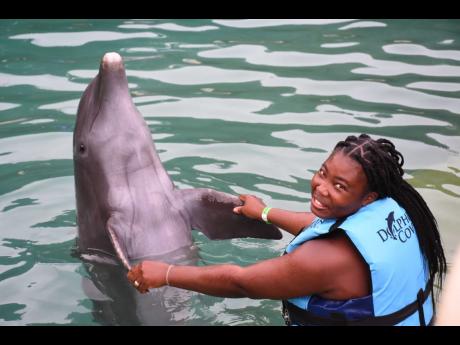 A four year-old has been orphaned, after the parents were killed in separate incidents in  Effortville, Clarendon on the weekend.

The incidents happened just a little more than 12 hours apart.

The child's mother, 33 year-old Camellia Ellis of Effortville was shot dead by a gunman in the community last night.

Reports from the May Pen Police are that about 8:14 p.m., Ellis was walking along the roadway
when she was attacked by a gunman, who shot her. The police were called and she was taken to hospital where she was pronounced dead.

Information reaching The Gleaner is that the father of Ellis' child visited the community this morning to retrieve the four year-old, when he was also gunned down. He is 48 year-old Fermando Morris, otherwise called 'Rohan' of a Gregory Park, Portmore, St. Catherine address.

Reports are that about 8:45 a.m., Morris was in the community when he was chased by several
armed men who opened gunfire at him. He was taken to hospital where he was pronounced dead.

Detectives assigned to the May Pen Police are investigating the circumstances surrounding both murders.