Christians singles should still have S.E.X. 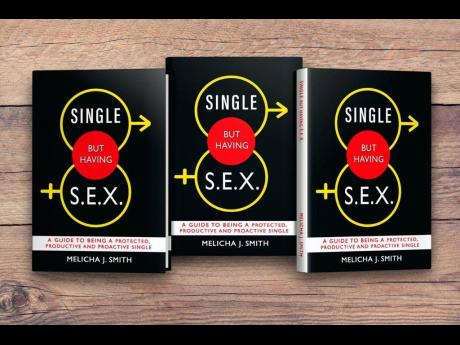 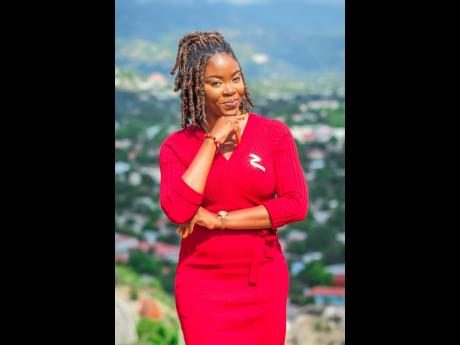 The title of Melicha J. Smith’s just-released book, Single BUT having S.E.X. - A Guide to Being a Protected, Productive and Proactive Single is sure to raise many eyebrows in Christendom.

However, after you have got past the initial shock and jumped to the wrong conclusion, you will realise that it all makes sense.

In a recent interview with Family and Religion, Smith shared her inspiration for penning the book. She revealed her displeasure and disappointment at how some Christians limit their worth by believing and acting as if they were simply “born just for marriage”.

“This frequently unsaid notion was visibly demonstrated by the passive, non-enthusiastic, sometimes hopeless life that some persons lived while attributing these behaviours to their ‘incompleteness’ without a lifelong partner. My aim for writing and publishing this book is to provide a reminder and possibly new insights about traditional and non-traditional approaches to instead be taken while being single,” she shared.

And just to bring your heartbeats down, Smith said the only ‘SEX’ single Christians are allowed to have is Security, Execution, ‘Xpectancy, and the book is meant to guide insecure, unfruitful, and hopeless singles towards doing just that.

“The book’s concept and name is a clear play on the phrase, ‘I’m single but I am having sex’. From a Christian standpoint, it would be expected that singles do not or let’s say, should not be having sex,” she explained.

According to Smith, many singles start off their journey of singleness quite backwards, distorted, or upside-down. They exert much energy and thought into believing that their lives only begin when they have found their life-long partners.

“They wait in anticipation for their names to somehow, finally, be picked from the ‘magic hat’, or for a wind of ‘luck’ to blow their way, or simply, for them to be ‘next in line’ for their blessing of marriage. Additionally, they facilitate the viral spread of beliefs that unless married, they are neither valuable, capable, purposeful, or complete”. As a result, they end up living lives of limitations, delays, and detours from their godly destinies,” Smith said.

Writing a book about responding maturely to singleness, Smith shared, was never something she envisioned doing. She said she can attest, however, that it has been a constant passion and resolve of hers to ensure that she was being keen to the seasons of her life and that she was maximally fulfilling the life that the Lord desired for her through His Word.

Expounding on the book, Smith said she hopes readers attain full Security in Christ and in themselves as they will need it to manage the seasons of ‘void’ well.

“Additionally, it proposes that the secure single should also aim to Execute their earthly mandates, that is, knowing how to live purposely in this season and passionately pursuing such. This makes a single productive. To enrich this posture, the single must be able to hear. The book also recommends that there is still a need to have a balanced ‘ Xpectancy’ for marriage. It teaches that this expectancy should by no means be passive at all but highlights some practical tips that singles may employ in order to be comprehensively prepared for marriage.

Born in Kingston, Smith grew up in Clarendon and is a past student of Clarendon College. Recognising that she had a flair for words, she joined the Optimist Club, Writer’s Club, Speech Club, Debating Club, and even the Spanish Club while at school.

Her passion for writing, reading, and using words grew increasingly as she progressed throughout her years at school and has since intensifed with the launched of her own writing ministry called Reflective Hands, which goes by the tag line ‘I Scribe For Jesus’.