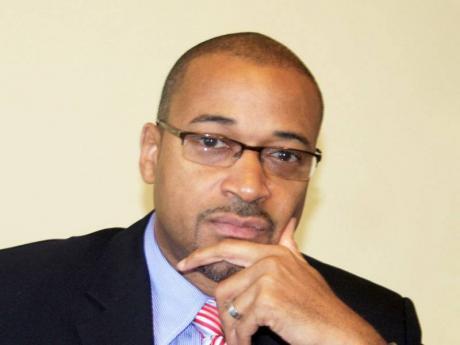 Rattray is an accomplished diplomat with a distinguished career in the Jamaica Foreign Service.  He brings to the position broad-based managerial and leadership experience of working within and across multi-cultural settings with a focus on addressing the developmental challenges faced by countries in special situations, particularly in the area of development finance.