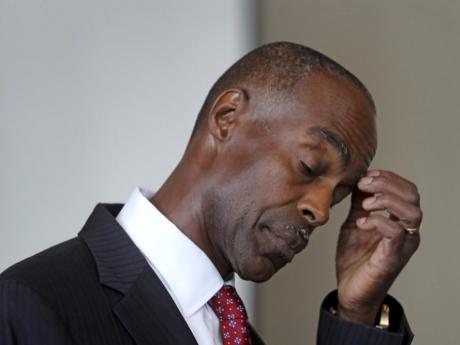 Jamaica-born Robert Runcie, the South Florida school superintendent overseeing Parkland schools, has resigned amid continuing criticism over the 2018 mass shooting there and a perjury charge from a statewide grand jury.

Runcie, who was the superintendent of the Broward County school district, confirmed his resignation on Thursday, just over three years after a former student killed 14 teenagers and three staff at Marjory Stoneman Douglas High School in Parkland, according to the UK Guardian.

It was further reported that an interim superintendent is expected to be appointed soon.

Runcie, 59, was arrested on a felony perjury charge a week ago, accused of lying to a grand jury that was ordered by Florida's Republican governor, Ron DeSantis, to investigate the February 14, 2018, mass shooting.

The panel later widened its inquiry into school safety issues and alleged mismanagement of hundreds of millions of dollars of district funds.

According to The Guardian, Runcie has pleaded not guilty and earlier this week announced his intention to stay on, in a video message sent to parents and employees of the country's sixth-largest school district.

But it says a special meeting of the nine-member Broward school board, which includes two relatives of Parkland shooting victims, elected after the shooting, discussed suspending or firing Runcie on Tuesday.

Having reportedly lost the confidence of the board, Runcie announced he would stand down from his $356,000-a-year position.

Also resigning is the district's long-serving legal counsel, Barbara Myrick, 72, who was indicted on a felony charge of unlawful disclosure of grand jury proceedings, which she denies.