Ganja valued at over $1.3 million seized in St Elizabeth 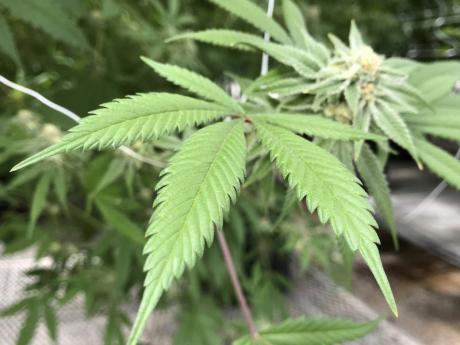 The seizure happened on Friday at Ivor Cottage, Mountainside in Black River.

The police are reporting the seizure of ganja valued at over $1.3 million in St Elizabeth.

Two men were arrested and charged in relation to the seizure.

The seizure happened on Friday at Ivor Cottage, Mountainside in Black River.

The police report that about 6:00 a.m., during an operation, a white Nissan AD Wagon was signalled to stop.

During a search, a quantity of black plastic parcels containing vegetable matter resembling ganja was seen inside the car.

According to the police, approximately 345 pounds of compressed ganja were recorded.