‘Beachy Stout’ to know if he will get bail tomorrow 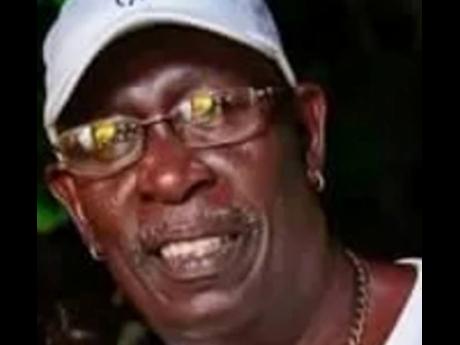 Justice Vinette Graham-Allen is to rule tomorrow whether to offer bail to Portland businessman Everton ‘Beachy Stout’ McDonald, who is accused of plotting the murders of his two wives in separate incidents.

She will also decide the fate of McDonald’s co-accused, Oscar Barnes, who is charged along with the businessman in the alleged murder of his second wife.

A decision on the bail applications that were previously done for both accused was expected Friday in the Home Circuit Court, but when the matter was mentioned, the judge notified the court that she would do so tomorrow.

As result, both men were further remanded.

Another man, Denvalyn Minott, said to be the contract killer, was also arrested and charged but pleaded guilty in the Home Circuit Court last September, and was sentenced to 19 years in prison.

Minott, in a witness statement, claimed that he was offered $3 million by the Portland businessman to end his wife’s life.

However, during the bail application on April 13, McDonald’s lead attorney Bert Samuels argued that his client did not have a motive to kill his wife.

But he told the court that his client’s wife Tonia had an issue of “entanglement” and was ending a relationship with a jealous lover around the time of her death.

Samuels further told the court that on the night she was killed, she went to Sherwood Forest to purchase a gun to avenge her father’s death and had kept it a secret from her husband.