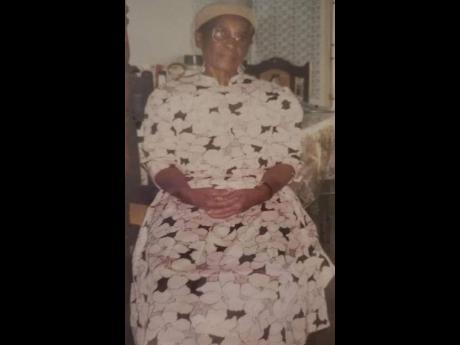 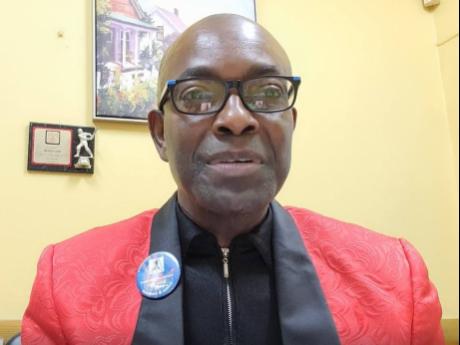 This past Sunday was a bittersweet day for the family of former Jamaica Teachers’ Association (JTA) boss Owen Speid, as he, alongside family, friends and well-wishers, celebrated the life of his mother, Iota Speid, in an event that was staged via the Zoom platform.

The online service, which was held ahead of yesterday burial, was marked by the singing of several songs of tribute, including touching renditions of Wind Beneath My Wings and I Remember Mama (In a Happy Way).

The sermon, which was chock-full of emotions, was delivered by her grandson and lead pastor, the Reverend Kevin Campbell, of the St Catherine-based Reaching All God’s Children Ministries.

In his tribute to his mother, who died after a short illness on March 26 at the age 89, Speid described the family matriarch, who was affectionately called ‘Miss Speid’, ‘Miss Joyce’, and ‘Mama Joyce’, as a keen disciplinarian who instilled great family values in her 12 children.

“Mama Joyce was a strict disciplinarian. None of us could tell which of us was her favourite child,” said the reflective son. “We had structure, and there were always things to get done, which were to be done by certain times. Vain excuses were not tolerated and she never spared the rod and spoiled the child.”

“We, her children, were always cognisant of the fact that our dear mother was industrious, and we entertained no reservations about that undeniable fact. She did not have a great income, but we were never hungry,” added the educator.

Iota Speid was born on December 27, 1931 in Balcarres, Portland, one of seven children for parents Walter and Asneth Hassock. A graduate of Bangor Ridge All-Age School in Portland, she was a produce vendor, who eventually married Granville Speid, only to end up raising their children largely on her own due to him being absent from the family.

‘Miss Joyce’ was remembered as being keenly active in her children’s school lives, often selling pastries like grater cakes and bun and cheese, as well as books, pencils, and other stationery at the schools they attended. She was also a devout Christian, who regularly attended and took part in activities at the Annotto Bay United Pentecostal Church, which was several miles away from her Windsor Castle residence.

JTA President Jasford Gabriel lauded ‘Miss Joyce’ for her role in the development of education as several of her children became teachers.

“Miss Joyce’s influence on education extends far and wide, as six of her children, including four teachers, have served in the education sector here in Jamaica, spanning from primary to tertiary levels. We give God thanks for this tremendous legacy,” said Gabriel. “She experienced the blessings that the Lord declared on those who dwell in the secret place of the Most High.”

Iota Speid is survived by 10 of her 12 children, plus 40 grandchildren and 33 great-grandchildren.