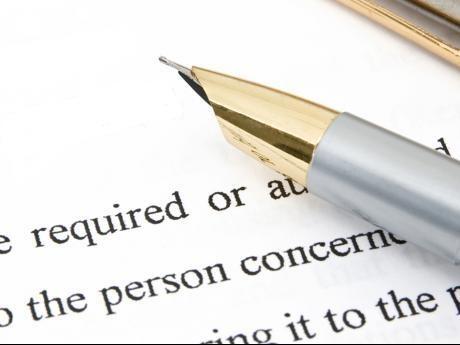 The global media watchdog notes that Prime Minister Andrew Holness had already attracted negative attention in late 2019 for remarks he made suggesting that reporters did not have to stick to the facts or truth.

Jamaica has fallen one place on the just released World Press Freedom Index.

The France-based Reporters Without Borders (RSF) has ranked Jamaica seventh out of 180 countries, down from sixth in 2020.

According to RSF, Jamaica generally enjoys widespread respect for freedom of information and remains among the safest countries in the world for journalists.

"Physical aggression is rare and it has been over a decade since a serious act of violence was committed against a member of the press," it said.

However, RSF notes that Jamaican officials drew criticism at the start of the COVID-19 pandemic when government restrictions were seen as prohibiting journalists from doing their work at a time when there was a strong need for accurate reporting.

The Press Association of Jamaica (PAJ), along with editors and executives from the country's major media houses, called for Prime Minister Andrew Holness to rescind public lockdown orders that prevented TV and radio presenters, reporters, camera operators, technicians and other members of the media from moving around freely.

The global media watchdog notes that Holness had already attracted negative attention in late 2019 for remarks he made suggesting that reporters did not have to stick to the facts or truth.

Meanwhile, the United States, which was harshly criticised for its regard for the press under President Donald Trump has moved up one place from 45th to 44th .

Other 2021 press freedom ranking in the C'bean