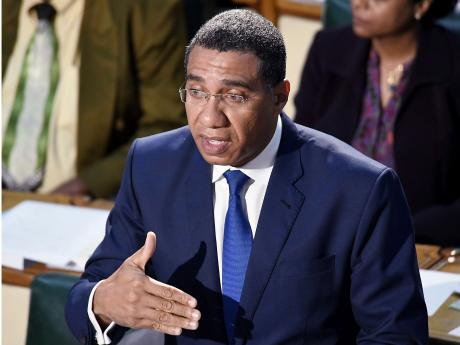 Prime Minister Andrew Holness led tributes to the later Ambassador Anthony Johnson at Tuesday's sitting of Parliament describing him as a gentleman of great intellect and integrity who has left a lasting legacy.

Johnson died last week Tuesday Wednesday at the age of 82.

“He was an outstanding individual,” Holness said in the House of Representatives.

The prime minister remembered how Johnson by then a known Labourite acted in the capacity of a Citizens for Fair Election operative in a by-election in St Andrew West Central braving circumstances to observe the poll in a strong People's National Party enclave. 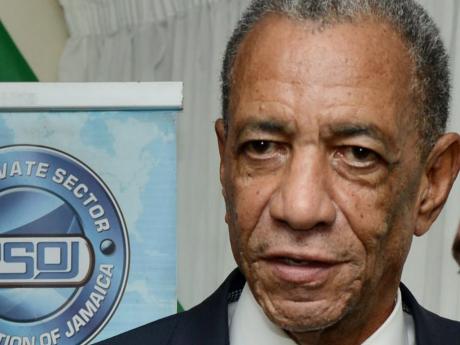 Johnson had been a member of the Jamaica Labour Party since 1980.

Phillip Paulwell, the member of parliament for Kingston Eastern and Port Royal remembered Johnson as a “great Jamaican” who could speak on any subject matter.

The opposition member also said Johnson was loyal to the Jamaica Labour Party.

Holness in the meantime said Johnson withdrew from public life after he became ill. a 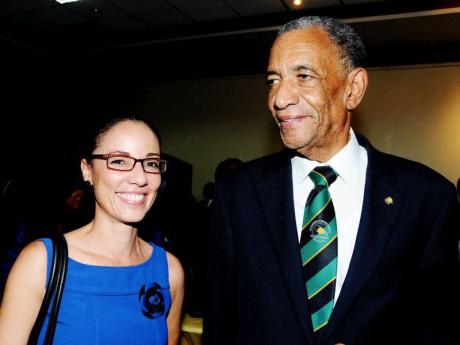 Paulwell said it was clear to him that he had support from his family as he expressed condolences to them including Kamina Johnson Smith, the minister of foreign affairs and foreign trade.